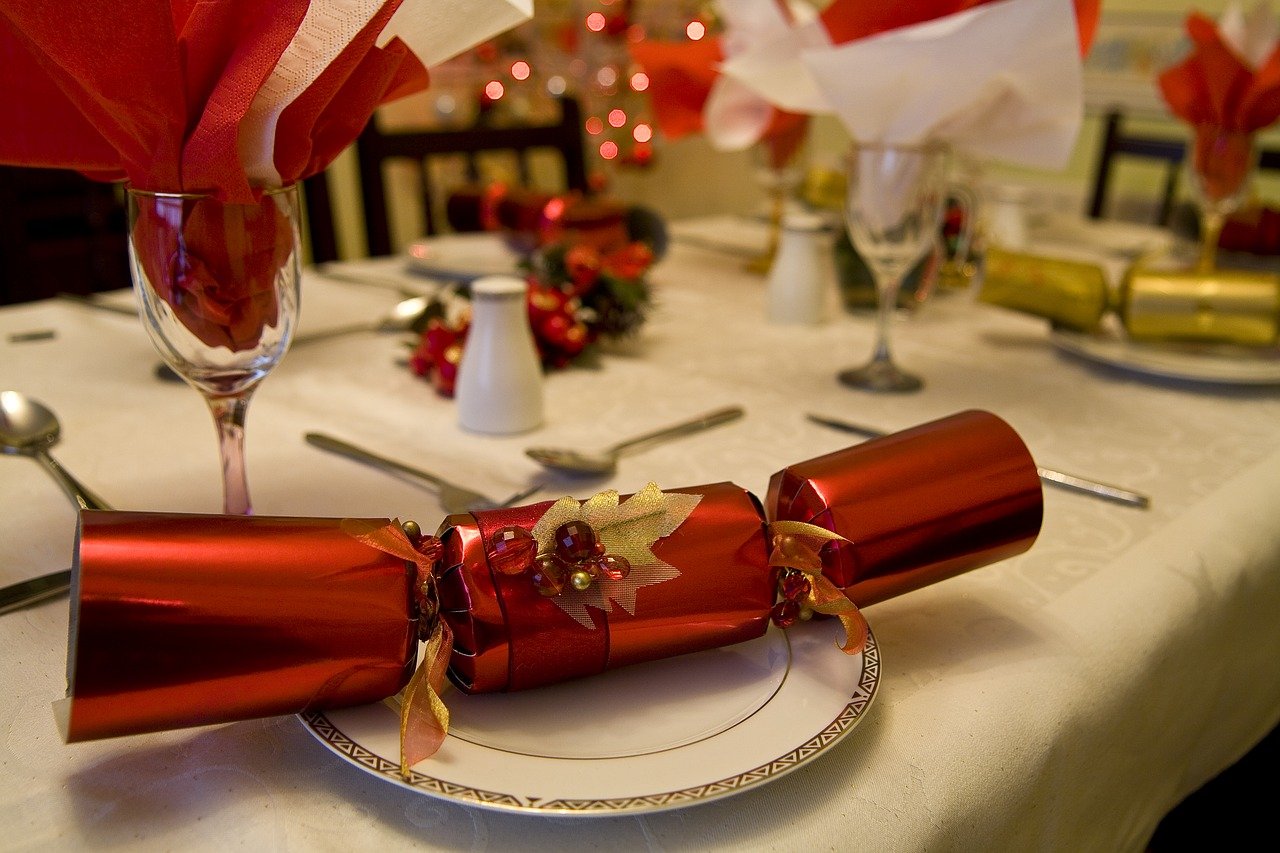 Dicembre 18, 2020 By VITAdaGUIDA No comments yet corsi, formazione, lingue

If you have never pulled a cracker, you need to do it, sooner or later…

Christmas crackers are a traditional UK and Irish Christmas gadget. A cracker consists of a cardboard tube wrapped in colorful paper with a twist at either end. When the cracker is pulled apart by two people, it breaks with a small bang produced by a strip of paper covered in silver fulminate, an unstable chemical compound, which explodes by friction. From this bang comes the name “cracker”, which refers to the snap of an object that breaks. Inside the cracker there are some “surprises”, such as a small paper hat or crown, a motto or joke on a slip of paper and a little gift. Crackers are used as place cards at the Christmas dinner table, and paper hats, with the appearance of crowns, are usually worn by each diner. Crackers are also used as decorations for the Christmas tree.

According to tradition, crackers were invented in the 1840s by a certain Tom Smith, a London confectioner. Smith would have come to crackers through a series of ideas to improve the sales of their bonbons, first by enriching them with a slip of paper with a romantic phrase placed inside and then introducing the gimmick of the bang. He increased the size of the paper wrapper to incorporate a banger mechanism and the modern day cracker was born. Crackers were originally produced for all occasions but only the crackers made for Christmas took off. The sweets they contained were eventually dropped in favour of toys and trinkets which proved more popular.

Tom Smith’s company still produces the highest quality Christmas crackers and holds royal warrants from both Queen Elisabeth II and the Prince of Wales. The world’s longest Christmas cracker measured 63,1 m (207 ft) long and 4 m (13 ft) in diameter and was made by the parents of children at Ley Hill School and Pre-School, Chesham, Buckinghamshire, UK on 20 December 2001. The biggest Christmas cracker pull was done by 1,478 people at an event organized by Honda Japan at Tochigi on 18 October 2009. 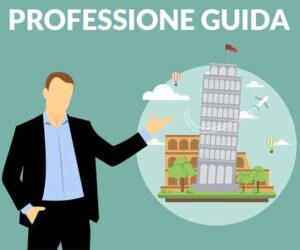 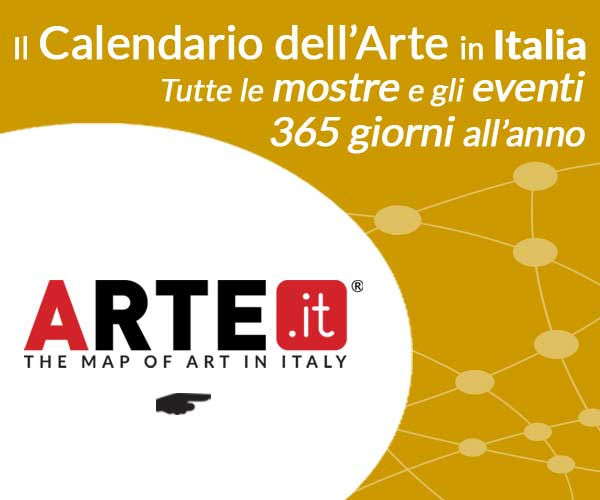 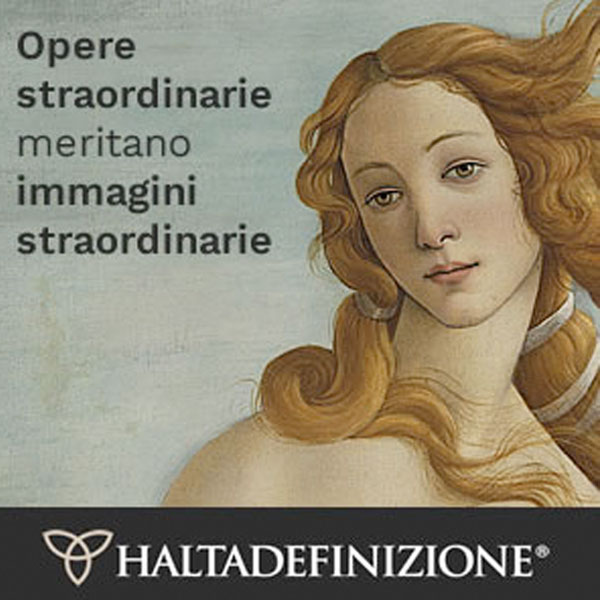